An autonomous island in the Cyclades

Welcome to the largest island in the Cyclades, Naxos. So fertile, it’s self-sufficient. Here you’ll find plenty of history, ruins from every era, a kaleidoscope of landscapes, friendly locals and wonderful food in the most beautiful part of the Aegean.

Entering the harbour, you’re greeted by the ancient Portara – the massive marble gateway identical to the logo of the National Geographic – and the sight of the mediaeval castle above the town. Inland, you’ll find isolated mediaeval villages, untouched by time, like Tripodes, Filoti, Halki and Apeiranthos, that invite you to explore their beauty. You’ll find Mt. Zas (another name for Zeus), green valleys, abandoned monasteries, venerable churches, and lofty towers like Bazeos Tower. Built-in the 17th century, the tower functioned as a monastery of the True Cross (Timios Stavros) for decades.

Today it hosts a wide array of cultural activities, such as the Naxos Festival. If you’re a sun worshipper, Naxos’s endless stretch of gorgeous sandy beaches will keep you blissfully happy during your holiday. And if you’re even remotely interested in antiquities and culture, you’ll make sure to see the two giant kouroi – statues of young men – lying down in the open.

What to do on Naxos
The Hora of Naxos

Traces of many past civilisations enrich the island’s main town. The most obvious is the gigantic Portara, all that remains of a massive temple to Apollo that was never completed. The legacy of the Venetians and Franks, nobles who took over Greek islands and the mainland as spoils from the Fourth Crusade, is more layered. Walkthrough the narrow alleys in the oldest part of town and up to the fortress and you’ll think you’re back in the Middle Ages. Back on the waterfront, instead of a coffee, you might want to sample some kitro, a Naxos liqueur made from citrus fruit.

Naxos’s most impressive sculptures are in the open air. They are one of the most popular attractions on the island. Colossal, half-finished statues of young men – Archaic kouroi – they have been resting for aeons in the same spot, one in a garden at Melanes, the other overlooking the coast at Apollona. Lying, as if waiting, for their creators to come to finish the job.

Foodies will love Naxos. Its outstanding local products make it an unsung gastronome’s treasure trove. First, try the cheeses of Naxos, highly prized by Greeks, such as graviera (similar to gruyere), kefalotiri called arseniko (masculine). Second, order some potatoes, preferably fried. Their superlative taste and texture come from the island’s potassium-rich sandy shale. You may find you like them so much, you’ll order some more for dessert! Then, to end your meal, have a glass of kitro, a liqueur distilled from the leaves of the citron (citrus medica), which comes in three versions, green, yellow and clear.

A Cretan village in the mountains of Naxos

Apeiranthos, or T’Aperathou, is a jewel among the island’s mountain villages. More than ten centuries have rolled by without substantial changes to its houses, cobbled streets, accents, customs and daily habits. The locals still speak Greek in the lilting idiom of their Cretan forefathers, who settled in the village ages ago. No doubt they would have no trouble recognising the marble-flagged alleys, the vaulted arches, the Venetian towers and two-storey stone houses. Have a seat in one of the old kafenion and drink in a bit of this unadulterated civilisation.

Make sure you come to this stunning fertile valley. Blessed by nature, it is also home to 12 delightful villages and more than 30 of the most important Byzantine churches in the Aegean, beginning with the 6th-century Panagia Drosiani, the oldest.
Zeus’s mountain

Mount Zas, the highest in the Cyclades, is named after the ruler of Olympus. Local legend maintained that he was born in a huge cave halfway up. The cobbled stone path to it starts from Filoti.

Windsurfers’ heaven at the beach of Mikri Vigla

The winds at Mikri Vigla beach blow steadily and constantly. But since the wind and kite-surfers have discovered it, their sails make more noise than the wind itself. And their even louder cries of excitement can be heard miles away. 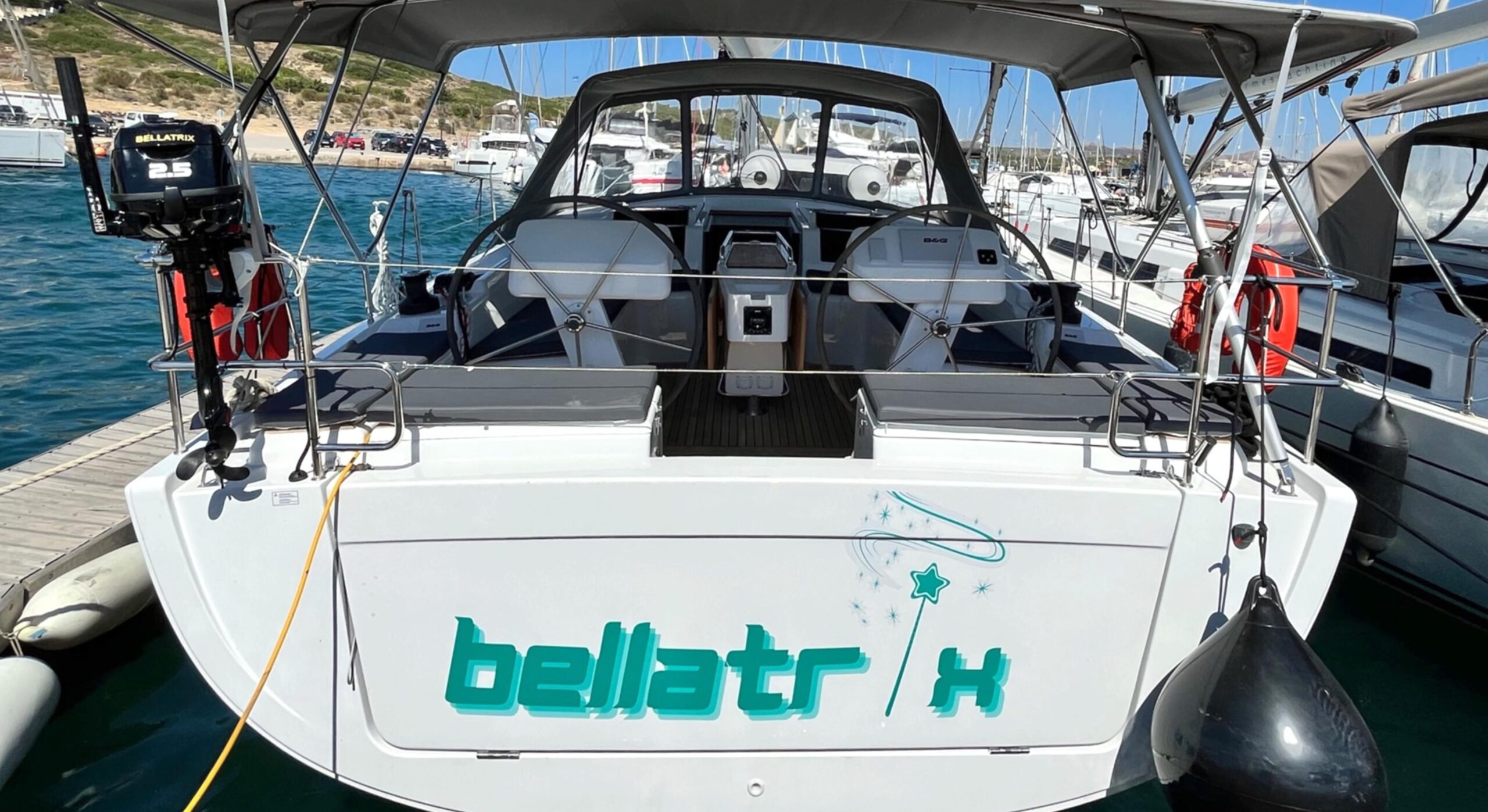 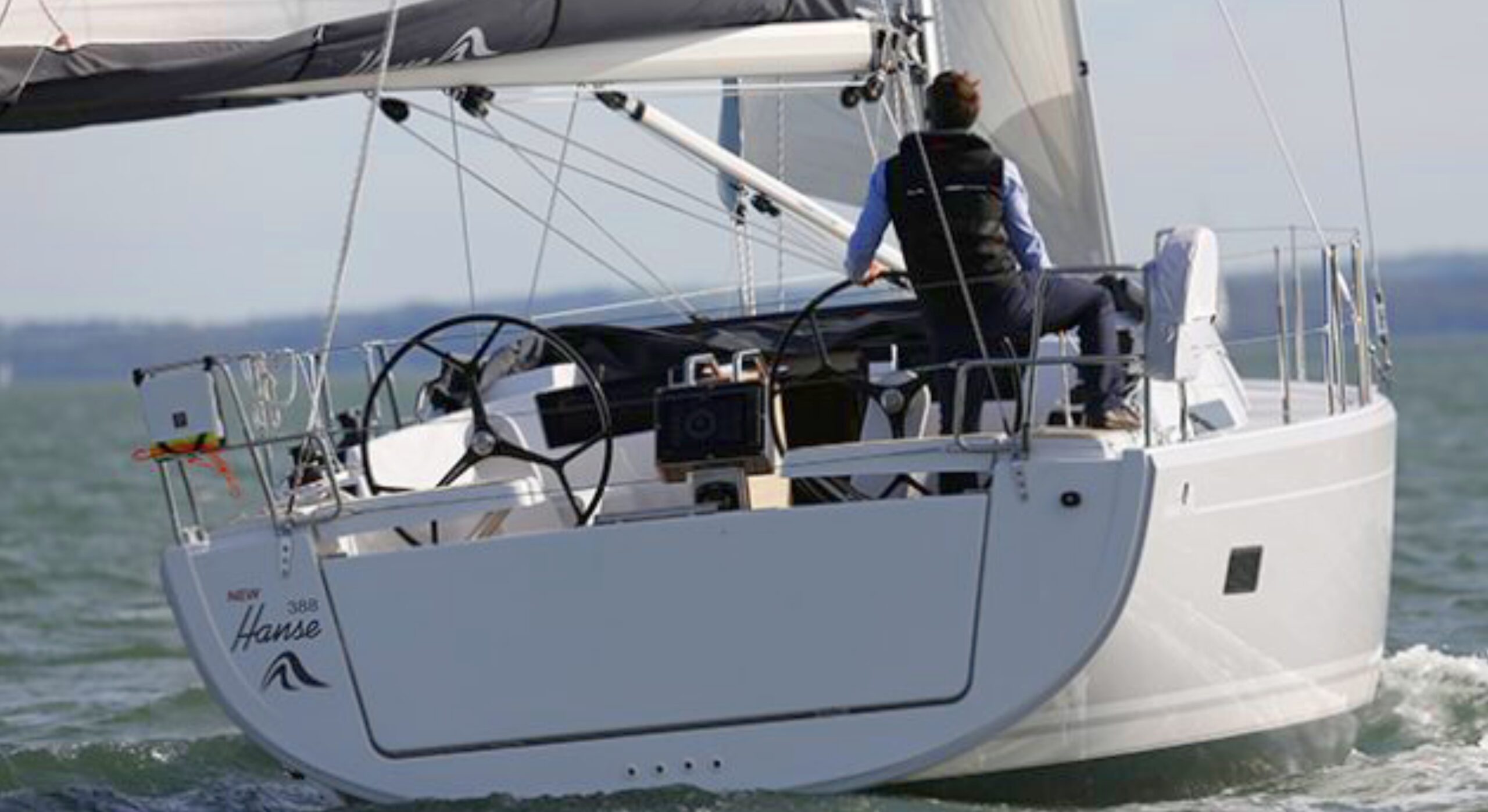 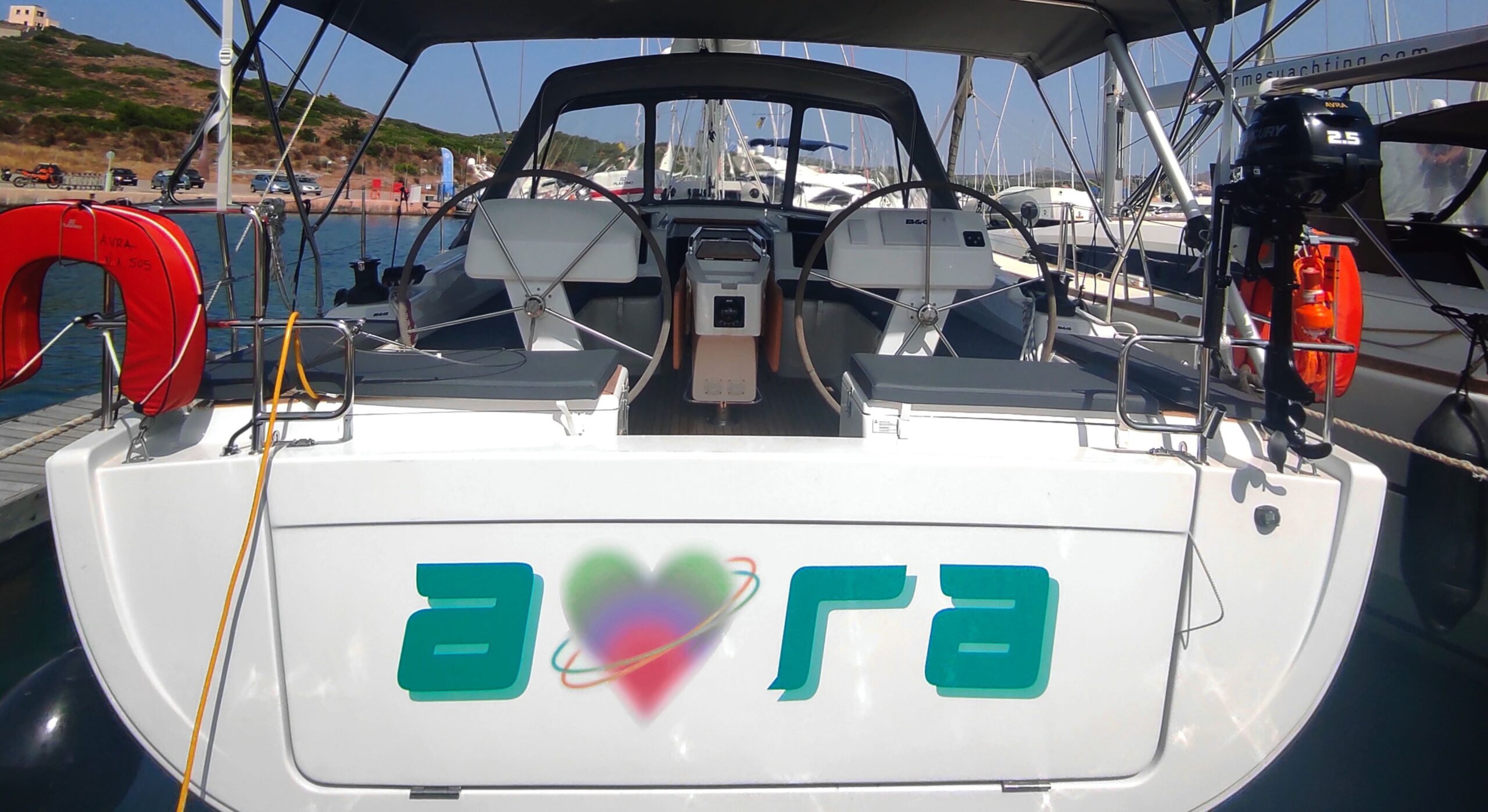 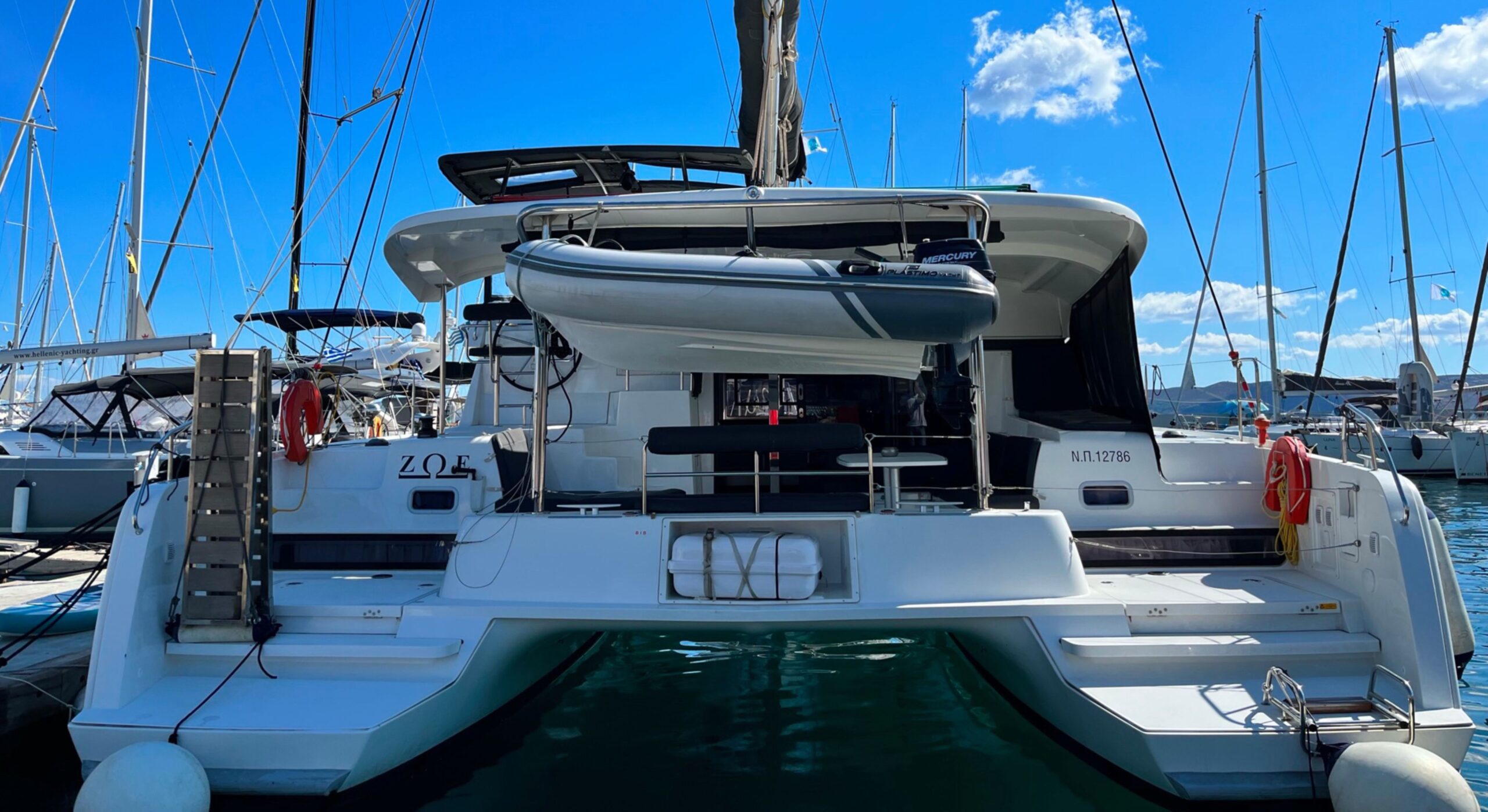