The noble isle in the Argosaronic Gulf

A cosmopolitan, cultural island, once inhabited by revolutionaries and forever favoured by jet setters

Discover the beauty of this tiny Greek island that has enchanted international jet setters, as well as artists like Chagall and Picasso. Close to Athens, this small, mountainous, arid island has for many years mesmerised travellers with its rich history and cultural allure. This island in the Argosaronic Gulf nurtured a revolution and won independence for an entire country. Hydra Town, Kaminia, Vlichos, Molos, Episkopi and Mandraki; Hydra in its entirety amounts to one small stroll.

Water taxis buzz around the island like bees. When you arrive you instantly feel the change of pace. The main port is cosmopolitan and elegant, with its 18th-century mansions, captains’ homes, old churches, wells, and marble-covered lanes that fan out everywhere. A trip to take you back in time.
What to do on Hydra
An island without cars

As soon as you step onto the cobblestone harbour, you feel the allure. Hydra’s daily life hardly feels like the 21st century. Everything on this island (including your luggage!) is carried by mule, cart or hand. Cars don’t exist and aren’t allowed. The pace is decidedly leisure. The well-preserved mansions and manors could have come from the set of an old movie.

Celebrities and movie stars … then and now

Hydra’s long naval history is apparent at every point of the harbour. Cannons still target the Aegean Sea, busts of admirals abound, and captains’ homes line the port. This is where revolutionaries lived, great men like Andreas Miaoulis and Georgios Kountouriotis. Alongside its rich history, is its cosmopolitan fame. On this is an island in the Argosaronic Gulf, “Boy on a Dolphin”, starring Sophia Loren, was filmed.

Hydra has always been a favoured retreat of jet setters and rock stars: Aristotle Onassis, Maria Callas, Rex Harrison, Peter Ustinov, Leonard Cohen, Eric Clapton, The Rolling Stones have all regularly frequented the island … as have famous artistic luminaries, among them Picasso, Chagall, and Miller.
The big blue, incredible views and great food

The Periptero (kiosk), Spilia (cave) and Idroneta are three must-sees. At Periptero stop and take in the view and admire the huge cannons. At beautiful Spilia, sip a leisurely coffee before diving off the rocks into the Aegean. At Idroneta’s pier, dry off from your daily swim and rush to book a table for dinner.
Kaminia, an arty fishing village

Walk from the town to Kaminia (furnaces), a picturesque marina. Discover the Red House, a significant attraction on the island, built-in 1786, inhabited by Admiral Miaoulis, and now used for art exhibitions.
DESTE, the international avant-garde

The internationally renowned Greek collector Dakis Joannou chose the old slaughterhouses to create a showroom and exhibit space called DESTE Foundation for Contemporary Art. Innovative exhibits, hip happenings and events with international appeal attract famous visitors from all over the world each summer.

Climb to the oldest township in Hydra, Kiafa, located high above the harbour. This gem of a town is made up of narrow alleyways, impressive mansions, old grocery stores and boutique hotels. Trek up to the seven windmills at the top of the hill of Agios Athanasios and you’ll be rewarded with the view.

The Rafalias family has a history spanning 400 years on the island. And the pharmacy they founded in Hydra’s alleyways has been maintained in the same way since it was first opened in 1890.

The Prophet and Eros

Walk all the way up to the monastery of the Prophet Elias (1 hour if you’re fast) and from there to the summit of Mount Eros. The panoramic view of Hydra and the Aegean will enchant you. 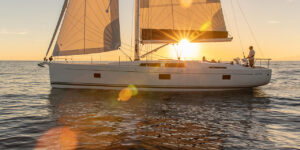 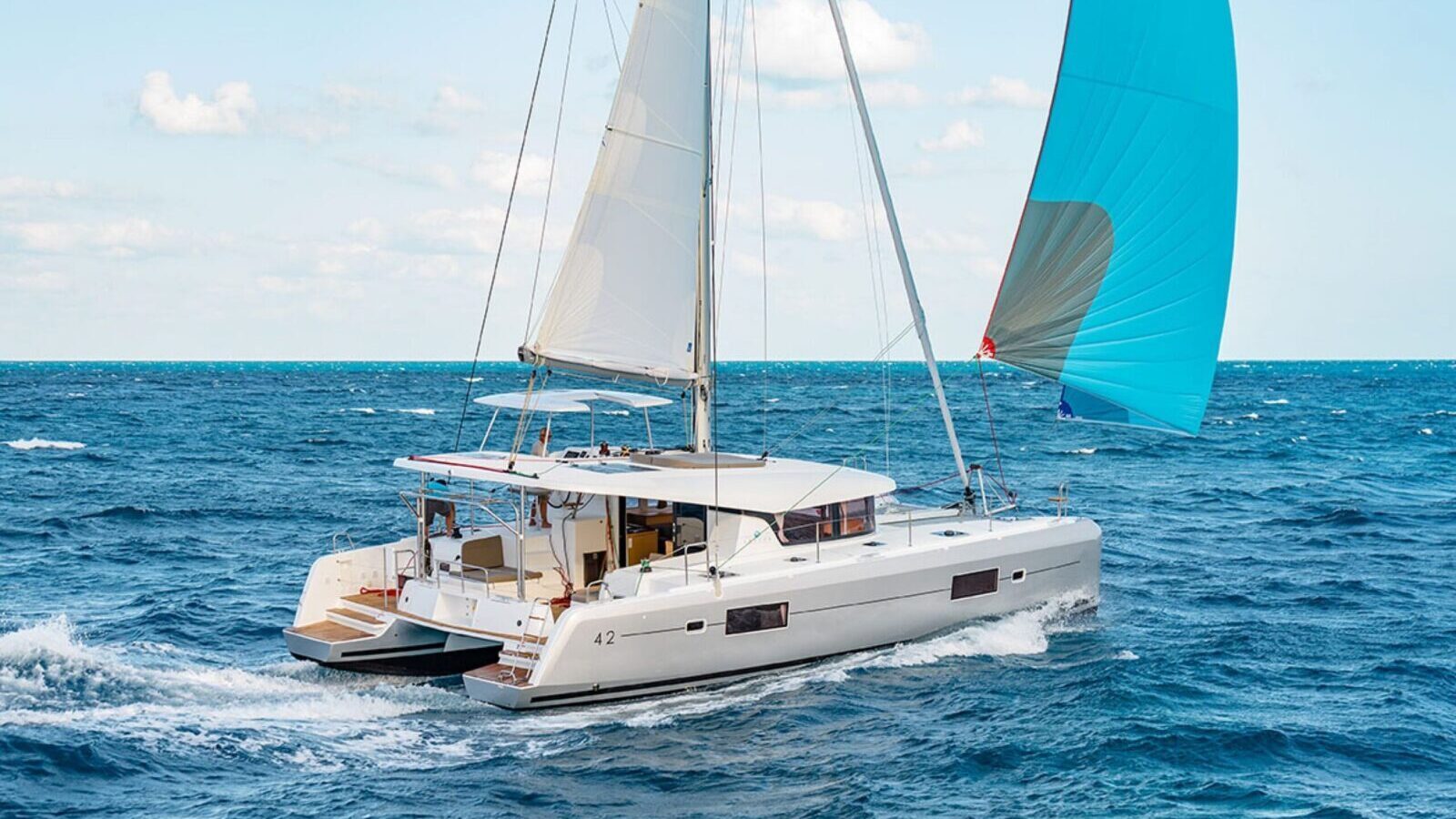